In 2017, according to Gallup, 51% of the US workforce is not engaged. The disengaged employees in US has cost up to USD550 billion annually. Besides it could cost about 33% of the employee’s salary to replace him/her, employers often are not taking actions fast enough due to limited resources, resulting many companies ending up with a pool of zombies under their noses.

The title (sans the question mark) being a quote from Gary Vaynerchuk during this year’s RISE conference at HongKong in July. However, before you pull a Trump cira Apprentice days (not forgetting, some countries do have decent labor protection law, so it’s really easier said than done), have you ever wonder why are the miserable people, well, miserable? After all, no one joins a company as a miserable person…right?

The reasons of being miserable are aplenty, ranging from personal to direct workplace issues. Regardless the issue, it would end up the employee being a disengaged employee. There are 2 types of disengaged employee, the not-engaged and the actively disengaged.

More often than not, they were once an engaged employee, and now they are a zombie in progress. They are often apathetic in all regards with work and not expressing their disgruntlement which makes it harder to recognize them. Yes, they would still do their work as they need to, but do not expect them doing anything more than the bare minimal (with lack of zest and enthusiasm no less). They are likely to be viewing what they do as pure transaction, money in exchange for their time (and minimal effort).

Reasons to be miserable is aplenty, but more often than not, this group of full-blown zombies miserable employees have a bone to pick with the organization and would not shy away from showing their disgruntlement. Yes, they pretty much have given up on the company, but still staying on probably because they have nowhere else to go (and the bills struggle is real). Misery loves company, and such employees would want to influence other employees. This makes them much more dangerous costly than the not-engaged ones. 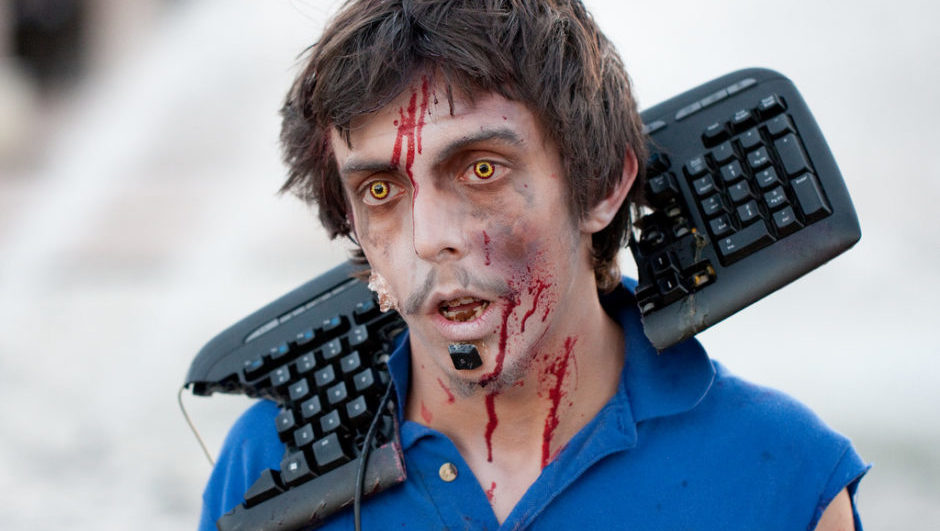 It is said that happy employees would result to having happy clients; Happy employees are more productive at work which would contribute to profit. Likewise, unhappy employees are easily a cost to the company. Yet, companies often either do not realize the gravity of the issue or do not know how to handle the situation.

To figure out the how, you need to first know the why. – CL, TalentDash Product Marketing Manager

The reasons that cause employees to end up being disengaged are far and wide. A simple google of Reason For Employees To Become Disengaged will show reasons such as lack of transparency, annoying co-workers, mismatched of job requirements/expectations etc.

Joining a company is pretty much like entering a marriage, it definitely takes two to iron things out. Much like divorce is never ideal, firing an employee would also be an option that nobody would want to explore. So, what is to be when an employee is miserable? 2 words: Open Communication 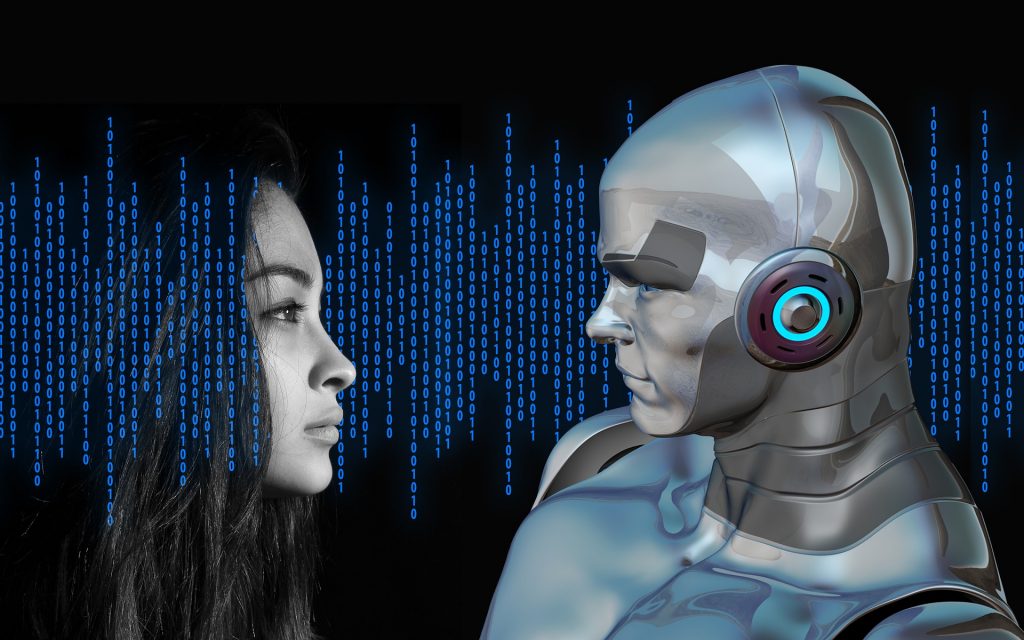 Yes, really, it is that basic. We are all so focused on technology, going digital, artificial intelligence etc that it seems we are forgetting the importance of human touch. As we mentioned that the reasons of being miserable varies far and wide, there would be no one size fits all solution, but the starting point would be an open communication between the employer and employee; Finding the real cause to find a working solution.

So there, with the constant advancement of technology and pretty much everything digitalized, let’s not forget to be human and lose the soft skills. As great as technology is, there are still some things* that needs human touch*. As long as both parties are willing to be transparent about the issues and compromise, a working solution would not be far off.

*The best way to build a talent pipeline and talent mapping is having a mixture of artificial intelligence and human touch; This is something that TalentDash provides. Go create a free account now and your 1st search is on the house!

Stay in the loop.

Join us and get the latest posts delivered straight to your inbox.

The Right Tools for the Job – 5 Must-Have Recruitment Tools

Battle of The “Intelligence”